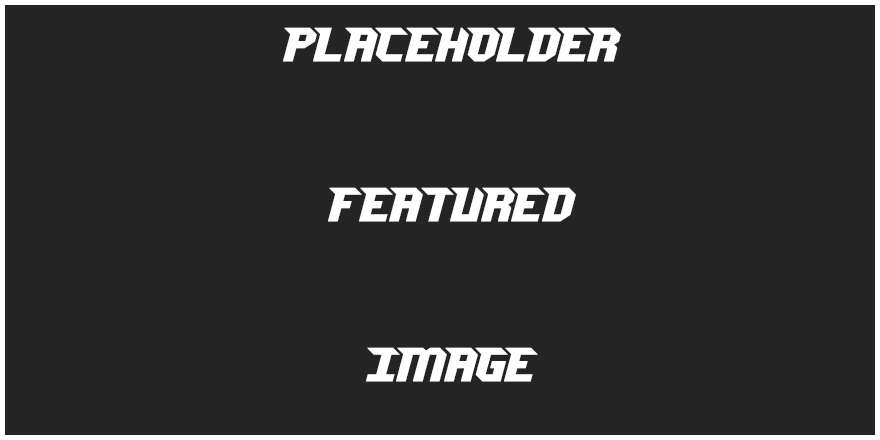 PITCHING – The Jays have 9+ MLB SPs heading into next season, meaning 3-4 of the following WILL be traded:

HITTERS – All of these players are for trade

RF Giancarlo Stanton (we are not sold on trading Giancarlo, but a nice package of prospects and a young MLB piece could make it easy to move him)
1B Sergio Bereda
2B/SS Dan Price

* NOTE: I will look to act FAST at the beginning of the offseason, specifically looking to move a few Starting Pitchers and Infielder Dan Price EARLY.