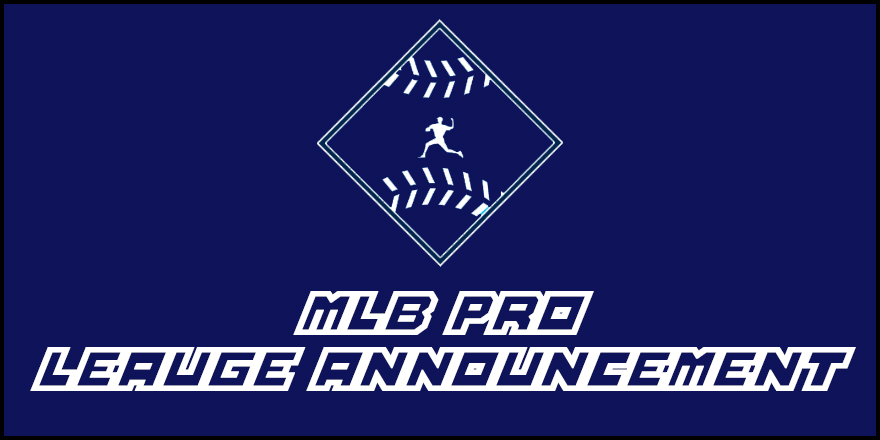 The pace of MLB Pro’s sim schedule at times creates lulls in the action. I fully understand that come after a long regular season, some GM’s need to unwind and take a step small step back during the off-season.

I greatly appreciate the longevity that the majority of General Managers have been with us here. Without each and every one of you, the league would not quite be what it is today.

Having said that, the length of rope and benefit of the doubt that the League Office gives many GM’s here is being tested a small bit when it comes to exports. The league rules clearly outline that:

Exports: Members are required to export a team file once every seven days at a minimum, regardless of whether or not they have moves to make. This is true for Spring Training, the regular season, and the off-season. Members are expected to export a minimum of every other game in the postseason when their team is participating. Prolonged periods without exports creates concern for the League Office and creates the possibility of being removed from the league. Throughout the year, there will be occasional league events such as arbitration filings where an export is required. You will be given ample notice ahead of these sims, as well as multiple days to get a file in for this event.

While Justin and myself do not quite stare down and enforce this rule to the extent that our past Commissioner might have, it is time for some to get back into the habit of becoming frequent exporters.

Beginning on February 1, I will be clearing the export tracker and everyone will begin with a fresh slate when it comes to exporting. Both the league office and your fellow GM’s have a high standard for the league and activity and monitoring of your team is the first step to keeping things going in the right direction.

Having said that, I know some have reached out to me about a team or two. I want it to be fully known that there are a few GM’s that have reached out to either Justin or myself regarding their lack of exporting and they have valid reasons and the support of the league office during this time.

For those that have not reached out though, again, please be prepared to change that here soon.

If exporting beginning in February continues to be a problem for teams, you will be removed from the league. While we do not have a desire to remove anyone, if it comes to that point, it is easier for us to fill a team prior to the start of the season rather than in April/May.