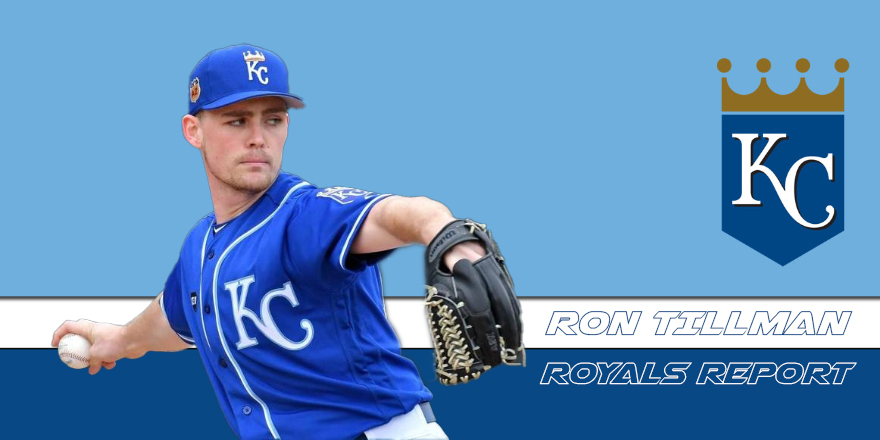 Kansas City, MO – Change is in the air in Kansas City, as the Royals front office looks towards the approaching 2020 season. The team is turning its back on the bloated budgets and big bats that led to a remarkable run in 2018, but a disastrous 2019 season. The shift to a small-market club, built on a backbone of good pitching, good defense and timely hitting, rather than big names will take several years, but already the seeds are being planted for what will hopefully be a sustainable future.

Royals management intensely debated whether to bring back manager Matt Walbeck for a 4th season, and in the end they did, but with a new supporting staff. Pitching Coach Jose Rosado was among the many coaches fired in November. In his place, Walbeck welcomed new pitching coach Jim Brower (most recently of the Arizona Diamondbacks) to the staff. Brower is known for working well with young players, and focuses on finesse pitchers, which should make him a good fit for Kansas City these next two seasons.

As the Royals gear up for spring training, little is known about how the rotation will look come opening day.  Since the 2019 season ended, the Royals lost Brett Anderson to free agency (he eventually signed with Tampa), traded Drew Childs to Toronto and dealt Noah Syndergaard to the Angels. Jesús Torres, who started 27 games for the Royals last season, is transitioning to the bullpen where he hopes to serve as the team’s closer. Several new faces were brought in, including Don Adams and Victor Sanchez (both claimed off waivers from Milwaukee) and Tyrell Jenkins (claimed off waivers from the Cubs). Additionally, rookies Jason Neal, Ryan Weathers and Chris Rivers will all have a chance to impress the coaches this coming spring. In all, there will be eight players battling for five spots, and the hope is that competition brings out the best in each of these players.

We know that Ron Tillman has been hand-picked by Walbeck and Brower to be the leader of the new-look Royals rotation. The role of staff ace is his to lose, and Tillman is determined to keep it. He’s entering the Spring with a career 30-26 record after a turbulent 2019 season that tested him on and off the field. Tillman was relegated to Omaha at the start of the season after spending the entire 2017 and 2018 seasons with Kansas City. After being promoted to the big-league club mid-season, he posted just a 3-8 record in 15 starts, with the worst WHIP (1.55) of his young career. Tillman took two weeks off to clear his mind in November, and then went right back to work. Kansas City scouts have seen growth since the season ended, and now the 25-year-old is poised for a strong rebound this season. He’s happy, healthy, and looking forward to reminding the league why he was drafted #1 overall in 2016.

We know that Jason Neal has the best shot of the three rookies to break into the rotation. He pitched well for two AAA clubs last season (Albuquerque – 8-5, 3.45 & Omaha – 3-4, 2.79) and appears to have the tools to be a decent major league pitcher.

We know that Royals scouts think Tyrell Jenkins is the best of the boys claimed off waivers. He was 8-11 with a lofty 5.53 ERA between Tampa and the Chicago Cubs, but scouting director J.P. Ricciardi has seen him throw and thinks that, with a few corrections, Jenkins can be a solid big-league contributor.

That’s mostly it, but we know one more thing – Spring Training is only a few weeks away!