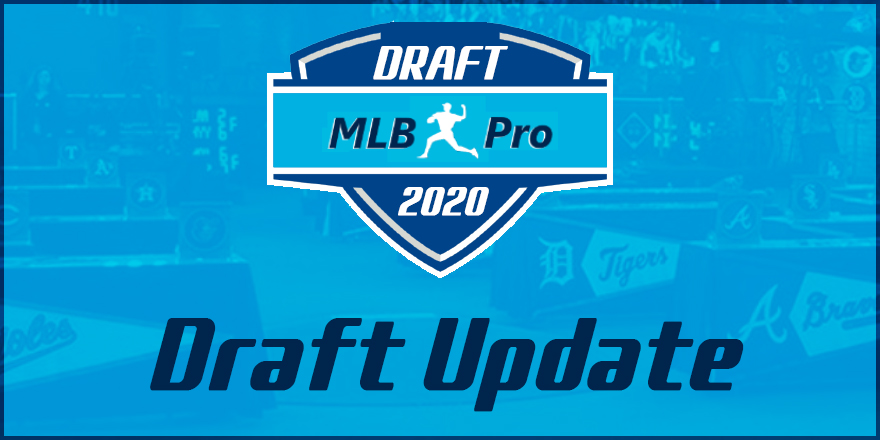 After reading over input from those around the league and an internal discussion, the League Office has decided on the following:

A decision on rounds beyond that will be made at a later point in time, with an announcement made in Slack.

[The League Office reserves the right to change the above if we begin to seriously lag behind.]

Between better notifications, having scouted ratings on Stats+, we hope that most people can be prepared for their pick and take far less than the full time available to them. At the same time, between timezones, work, family, etc., etc., we 100% recognize that immediate picks by everyone is not feasible and that is totally acceptable.