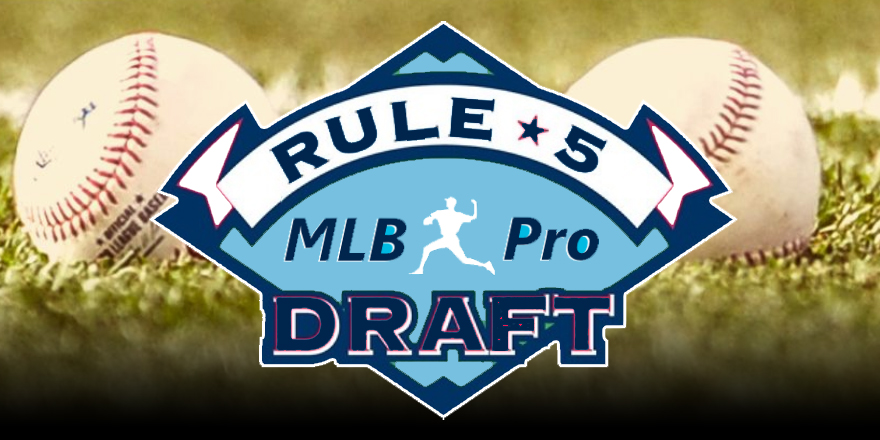 With the Rule 5 Draft set to take place in a few days, I wanted to give an update on the process and rules that dictate the draft.

Our draft is to occur in-game on the sim of Wednesday, December 18th. In order to give everyone, a little extra time to create their in-game lists for the draft, we will NOT SIM ON WEDNESDAY THE 18th, instead we will have a two-day sim on Thursday the 19th. This will give everyone time from Tuesday night to Thursday night to create and assemble their lists.

With the above, I again ask that you attempt to protect players before hand in the hopes of giving everyone a more accurate list of available players. Again, I understand last minute changes of heart or mistakes do take place and it’s fine to protect on Tuesday as well. One benefit of protecting earlier is being able to check your protections take with your exports. We have had a little drama with this in the past and it leads to some uncomfortable situations of having to ask GM’s to return players. I really, really, really would like to avoid that this season.

As far as the draft itself goes, via the OOTP manual:

A player is eligible for the Rule 5 draft if he meets the conditions listed below. Follow the links to learn more about some of the terms used below:

[While that’s from the manual, the gist of it is as follows. If a player is eligible in-game, he’s eligible…barring the following statement.]

In addition to the above, I will add the following rule: No player younger than 21 years old is eligible under any circumstance. A player who is selected and fits this description will cost the team who selected the player a fine of $1,000,000.

OOTP does not automatically institute the $50,000 fee that comes with selecting a player. While I mentioned in chat on Friday that we would not do this, I have been convinced otherwise. After the draft, likely in the weekend following the draft, the financials will be added up and distributed.