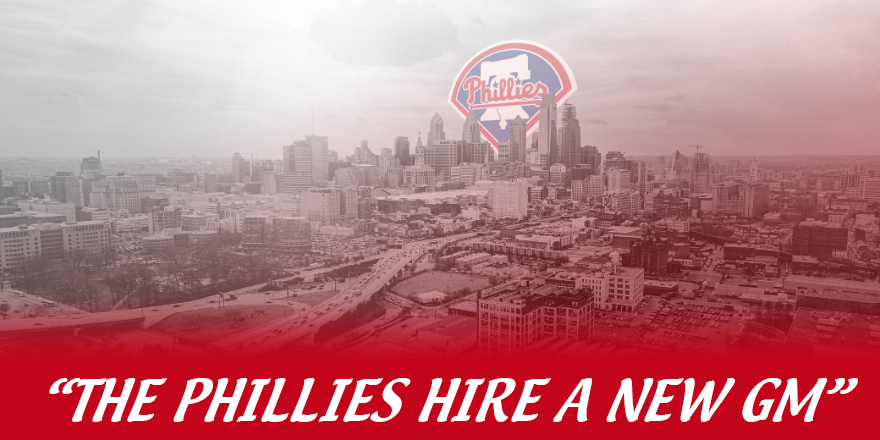 Days after it was announced that the Philadelphia Phillies had a General Manager opening, team owner David Montgomery Jr. has found his new man.

Morris takes over a Phillies organization that was made the playoffs just one time in MLB Pro history. The team is coming off of its first sub-.500 season 2014.

When pressed for a comment on the situation, Morris said, “I’m excited for the opportunity. I’m going to be busy doing what it takes to bring this team to the high standard of excellence that is required to win in the National League East. Mr. Montgomery has ensured me he will provide our staff what it takes to win. We want to be the team that ends the American League’s streak of excellence.”